In April 2021, Attorney Melinda C. Mayne and Kaira S. McCallum submitted a “Request for Investigation” to the International Criminal Court (ICC). The two lawyers accused the UK government of genocide, crimes against humanity, and breaches of the Nuremberg Code. Lawyers from Slovakia, France, and the Czech Republic have since joined them. In particular, they charged that

“the SARS-CoV-2 virus and the Covid-19 ‘vaccines’ are deliberately engineered bioweapons that have been released in two phases on unsuspecting peoples of the world”.

The holocaust survivors Vera Sharav, Moshe Brown, and Hillel Handler have sent a letter to the ICC to support the joint claim. In the letter, they expressed their concerns over the Covid-19 vaccines, calling for an immediate stop to

“this ungodly and criminal medical experiment on humankind.”

Please follow the link to the news report on the joint claim and the Holocaust survivors’ letter.

Link to the Letter 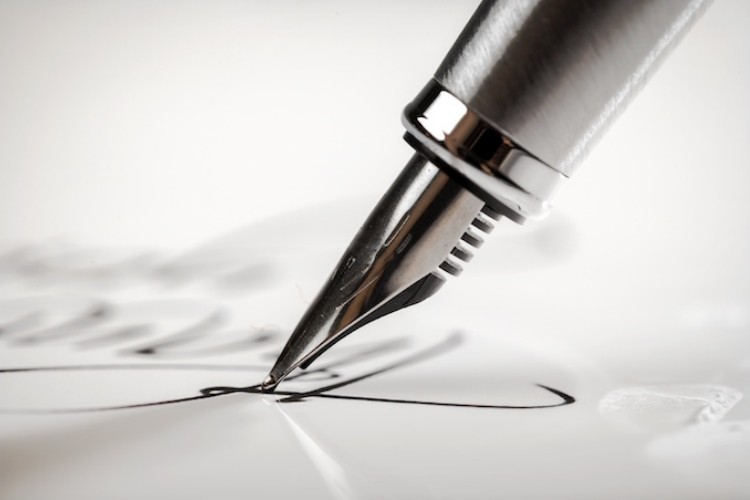