“Never has a vaccine injured so many”

The Israeli People’s Committee, an independent investigative group that comprises medical, legal, and epidemiological expertise, has released a summary report on the experience of mass experimental vaccinations in Israel, which uses the Pfizer mRNA vaccine.

The data collected by the group paint a grim picture:

According to the authors, the compilation of the report was severely hampered by obstruction on the part of government authorities, involving in particular the shutting down of all monitoring and tracking systems for adverse events.

The group notes that while “Israel serves as a global model for nationwide vaccination” and “Pfizer has chosen us to be the experimental country”, the “silencing mechanisms of the health system regarding the vaccine’s adverse events… have created a situation whereby the Israeli [and international] public is almost completely unaware of the existence, nature and prevalence of [those] adverse events.”

The report concludes as follows:

“These figures also highlight the inconceivable gap between official Israeli media reports and what is actually happening, enabling a ‘two worlds’ situation due to journalistic failure to sense, identify and report on what is [taking place] in citizens’ real-life.” 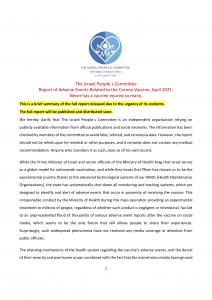 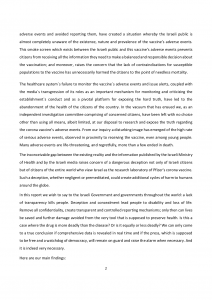 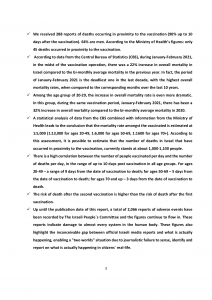 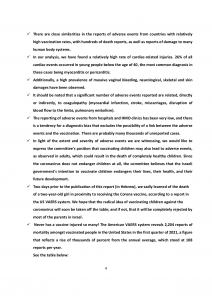 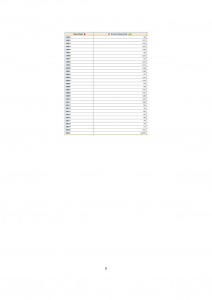 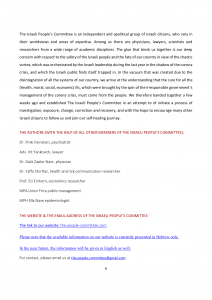 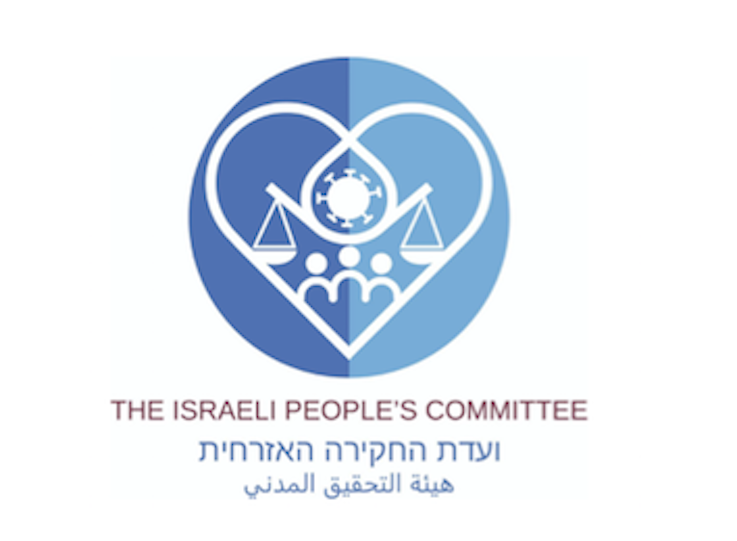